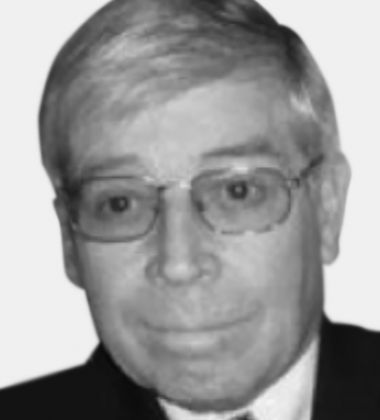 Peter has over 40 years’ experience in the accounting and financial services industries. Peter served Articles with Touche Ross in the 70’s and progressed to a senior role with what became Deloittes. He branched away from the professional side of accountancy in the 1990’s after which he has held senior positions within the financial services industry where he worked for more than 20 years with Andrew Smith at Hambro Fraser Smith as Finance Director, at AMEX and more recently Company Secretary and Financial Controller at Succession Advisory Services.
Peter has been peer reviewing and administering the financial framework of a new venture called Liquidity4Life which is about to enter the UK financial services marketplace.